Always a seeker of beauty, Howard possessed the rare ability to record its essence for others to enjoy.  The paintings and poems that fill the pages of her four published books (1898-1904) bear plentiful evidence of this talent.  Not only was she able to picture the beauty of the daintiest wild flower or the most luscious rose, but to an even greater degree her pen and brush could capture and distill beauty of character in the portrait of an individual - most notably, African Americans who resided in Huntsville at the turn of the 20th century. Howard was born in the house in July 1846, and resided here until her death in 1905. 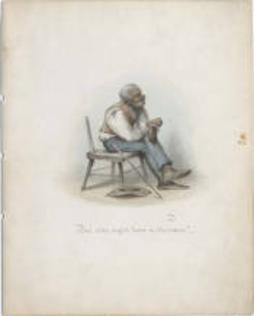 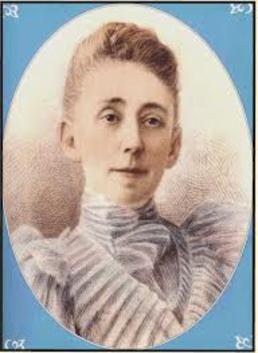 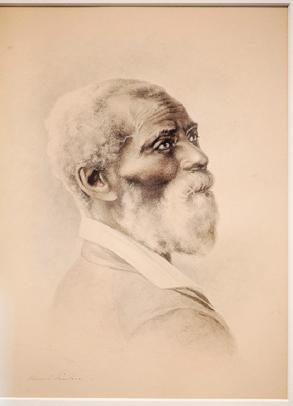 The House
Built in 1819, the house at 300 Gates Avenue is now open to the public as the Weeden House Museum and Garden.  Dr. William Weeden bought the house in 1845 and his descendants owned it until 1956.  Now owned by the City of Huntsville, it is leased by the Twickenham Historic Preservation District Association and maintained as a 19th century house museum. 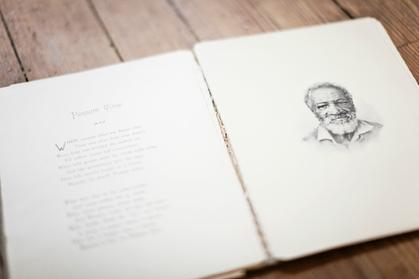